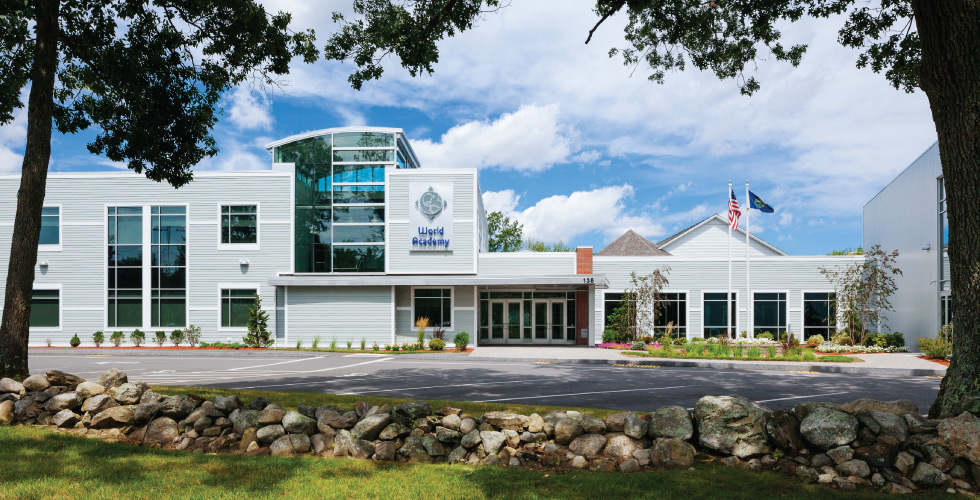 Congratulations to the entire design team for winning the 2014 IFMA Award of Excellence for World Academy School. Brent Maugel, President of Maugel Architects, attended the ceremony and accepted the award on behalf of the team. The project was nominated by Sakonnet Associates of Little Compton, Rhode Island.